How to Avoid Financial Swindles

The Depth of the Problem

A quick Google search for the cost of frauds and scams globally will reveal a variety of statistics for annual financial loss ranging from the several billions of dollars to the low trillions. Both businesses and individuals of all ages are continually being extorted, conned, and ripped off through a wide variety of financial scams and schemes perpetrated by lowlife criminals, liars, and cheats from around the world, and often outside the reach of local law enforcement, thanks to modern technology.

In this lecture I will include references to several of these statistics to give you an idea of the scope of the problem. I believe it is important to understand how serious this threat is so that the rest of the course will be seen in a brighter light. 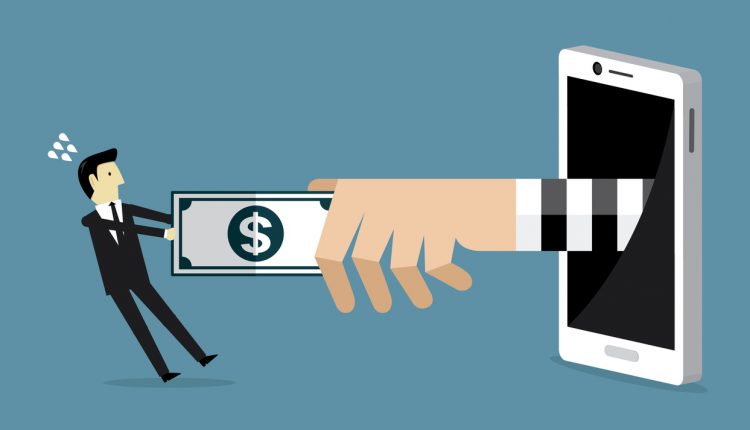 The latest research from national audit, tax and advisory firm Crowe Clark Whitehill, together with the University of Portsmouth’s Centre for Counter Fraud Studies (CCFS), reveals a national fraud pandemic totalling £110 billion a year. For context, that figure would build more than 110 Wembley Stadiums, or cover the annual budget for every single local authority in England combined. Put differently, the figure would cover the UK’s Brexit divorce bill almost three times over, or cover the salaries of 4.8 million nurses for a year.

‘The Financial Cost of Fraud 2018’ estimates that the UK economy could be boosted by £44 billion annually if organisations step up efforts to tackle fraud and error.

Globally, fraud is costing £3.24 trillion each year, a sum equal to the combined GDP of the UK and Italy, or enough to build more than 3,000 Wembley Stadiums.

The report, which is the only one of its kind, draws on 20 years of extensive global research from 40 sectors, where the total cost of fraud has been accurately measured across expenditure totaling £15.6 trillion.

Since 2008, there has been a startling 49.5% increase in average losses with businesses losing an average of 6.8% of total expenditure. Driven by technological advances and increasing digitization, businesses now face a threat which is growing in scale and mutating in complexity.

Fraud is the last great unreduced business cost. Included in the report are examples where fraud has been accurately measured, managed and losses minimized, including a major mining company which reduced losses due to procurement fraud by over 51% within a two-year period, equating to USD 20 million at a time when commodity prices were falling.

Insurance fraud is an another sector to look into. It is happened by changing the beneficiaries. A proper investigation can minimize the vast effect. When any individual is getting life insurance over 75 years, the particular company must go through all the original documentation and proper channels.

Jim Gee, Head of Forensic & Counter Fraud at Crowe Clark Whitehill, comments: “The threat of fraud is becoming increasingly like a clinical virus – it is ever-present and ever-evolving. The bad news is that digitization of information storage, and process complexity, coupled with the pace of business change, have created an environment where fraud has thrived, grown and continued to mutate. The better news is that there are examples where organisations have measured and minimized fraud like any other business cost and greatly strengthened their finances.”

“In the current climate, to not consider the financial benefits of making relatively painless reductions in losses to fraud and error is foolhardy. The message to all organisations is measure, mitigate and manage fraud, or your bottom line will continue to suffer.”

Mark Button, Director of the Centre for Counter Fraud Studies at the, University of Portsmouth, adds: “This research shows that the most accurate measurement of fraud in organisations continues to show an upward trend. Many organisations are losing significant amounts to fraud and much more can be done to reduce losses.”

“Organisations could do much more to enhance prevention through a number of measures such as effective vetting of new staff, investing in data analytics and developing an anti-fraud culture.”